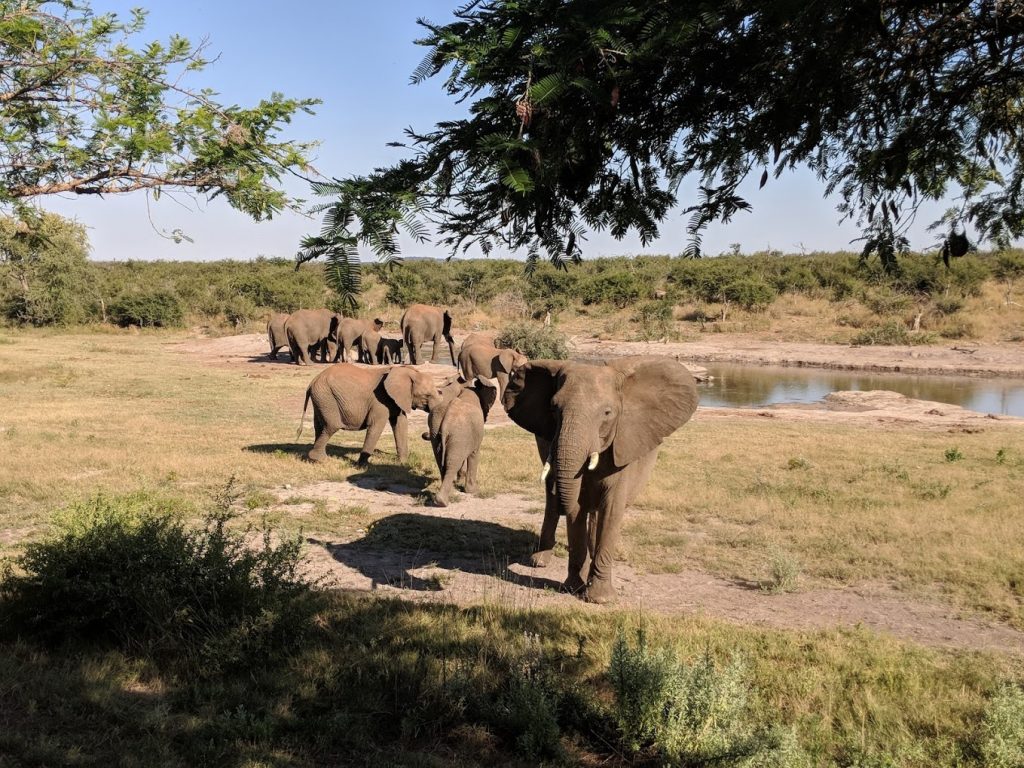 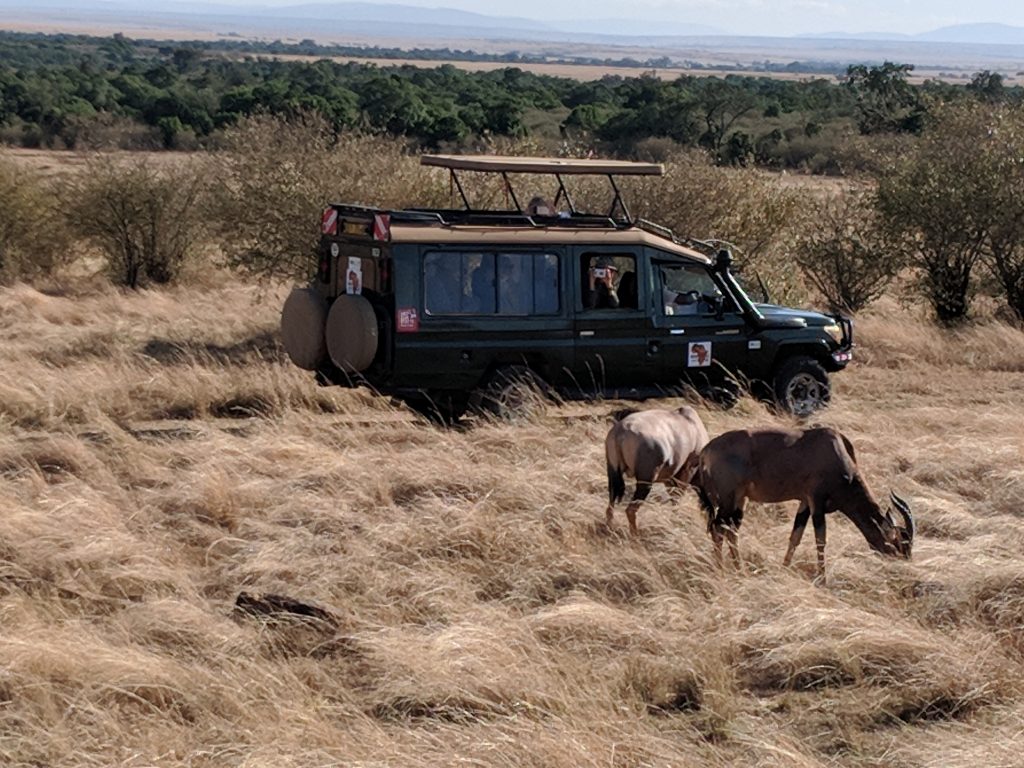 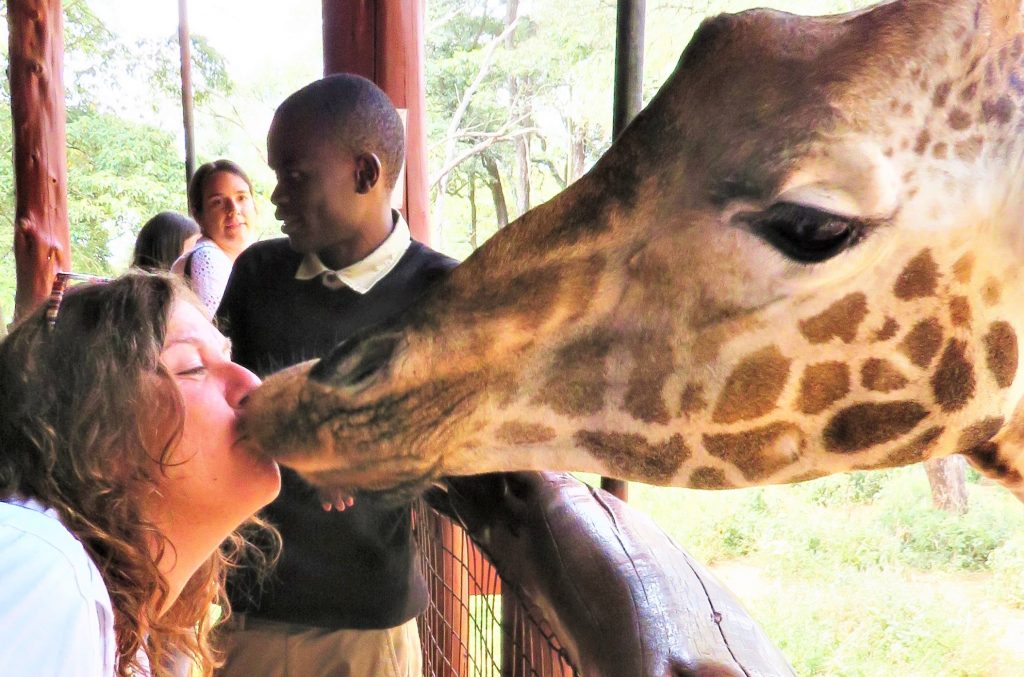 We Travel with a Purpose to the giraffe center in Nairobi

As with most things in life, when one is in tune with one’s surroundings, or feeling the rhythm of something, whatever it is becomes much more meaningful.

Take jazz for example; until one understands the tempo and rhythm of different types of jazz music, it often sounds like a discordant band tuning up before a show!

The same is true, to some extent, of safaris. Being at one with the rhythm of a safari makes it that much more meaningful.

So what are the rhythms of safari? I use the plural as a safari has many rhythms.

The first common rhythm is the one set by the wildlife itself. Most safari game drives take place early in the morning, as the sun comes up; and similarly late in the afternoon, as the sun goes down. 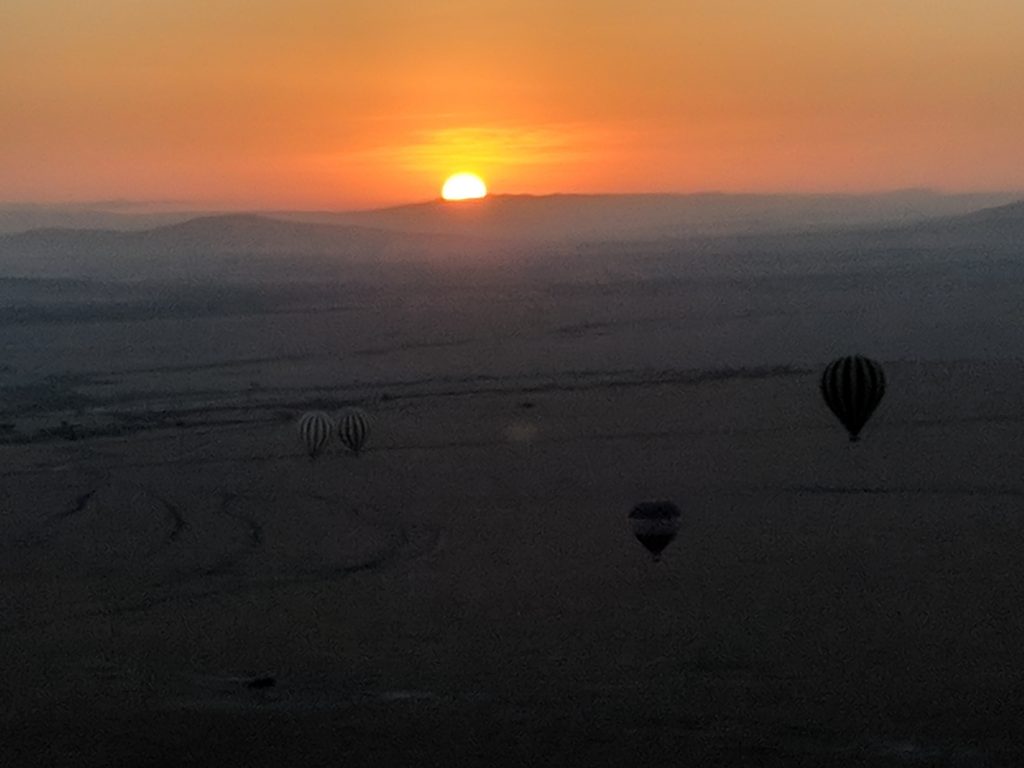 Sundowners in the Masai Mara with We travel with a Purpose, with Holden Safaris small group Safaris.

This is the rhythm that most of the animals in the wild in Africa follow. Up early to find water and food, before the heat of the day saps their energy. And after a long siesta during the middle of the day, another forage before finding somewhere safe to spend the night.

You might ask therefore, if there is any point in going out on a game drive late morning or midday. The answer will usually be negative. But in some parks, where tourist numbers have swelled, animals are being forced to change their natural behavior patterns to avoid human interference. 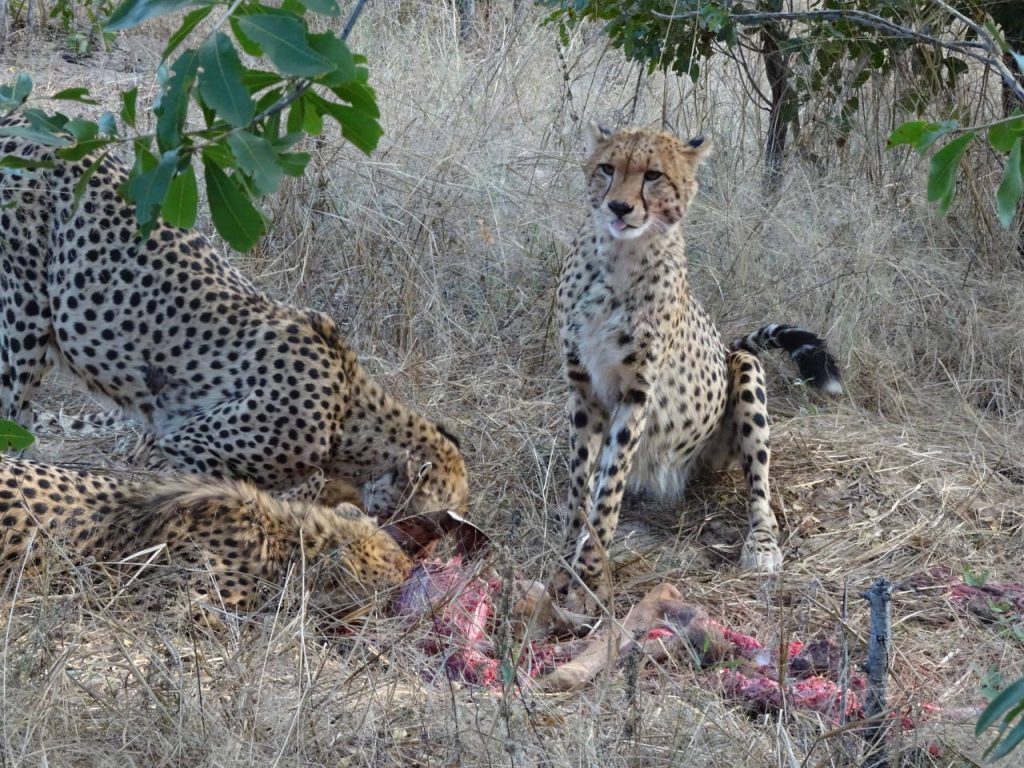 Cheetahs with a kill

The cheetah is a good example. Cheetahs natural hunting time is during daylight, preferably early morning or late evening, to avoid the heat of the day and loss of energy. But with increasing numbers of tourist vehicles hampering the cheetah’s hunt at those times, cheetahs have learned to hunt when tourists have returned to their lodges for lunch!

And what about going out on a safari at nightfall or when it’s dark? At night, safari goes into a totally different rhythm, with Africa’s nightlife coming out to hunt. The foremost example of nightlife is the leopard, with specially adapted eyesight to see clearly in the dark. To have the best chance of seeing a leopard therefore, find a safari rhythm where night game drives are allowed.

Other rarely seen night wildlife on safari is the strange looking aardvark and the even rarer pangolin, now tragically threatened with extinction, due to poaching for its scales, seen as having the same properties as rhino horn. Of course a pangolin’s scales are the same as the rhino horn and no different to our finger nails. 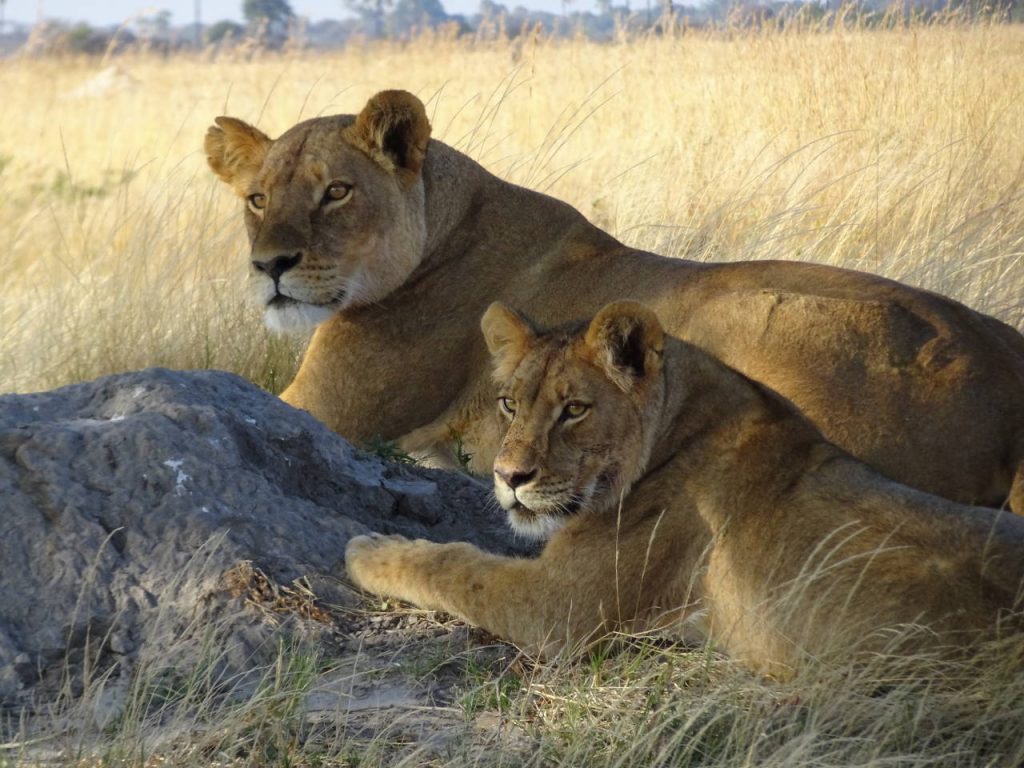 Lions in the shade

And when might you see a lion on safari? During the day one usually finds the King of the Beasts lolling about in the shade of a tree, waiting for whatever he ate the night before to digest. As dusk settles in, the lion pride begins to take an interest in their surroundings, looking for the next meal. Again, if on safari in a location that does not permit night game drives, the ensuing lion chase and kill will have to be abandoned, as night falls and all safari vehicles have to return to their respective lodges.What about the ubiquitous hippopotamus? When might you see him? Like the lion, during the day, most hippos are resting, wallowing in water or mud. It’s at night that hippos come out of the water onto river banks to feed on –  what? – grass not fish! But beware of the apparently slow plodding hippo at night, for those little legs enable the hippo to outrun a human being, clocked at something like 19 miles per hour at full gallop!

An usual sighting some of our safari guests had midday, when driving from one lodge to another in a National Park in Zambia, was an enormous python, lying still under a bush. On examination, it transpired that the python had just swallowed a large antelope. I’m told the python lay there for several more days before it was able to crawl away from under the bush!

So when choosing a safari, think of the different rhythms of safari and where you might find them. Almost all safaris have the early morning, late afternoon rhythm. The private wildlife concessions are most likely to have the night rhythms. Water borne safaris are also best done mornings and afternoons, when temperatures are not too hot.

Midday rhythms are usually reserved for non-wildlife pursuits. This is a time for writing in one’s journal, reading up about wildlife that was seen on the morning game drive. Or for those that still want to be active, a swim in the lodge swimming pool, a visit to the local village to learn about local village life, or a curio market or local school. It’s also a time for that rare wildlife sighting, where the wildlife ranger knows where some exotic species is lying up for the day and there is a good chance of being able to see it. Keen birders might be able to see the elusive Pels Fishing Owl during the day, if the local Ranger knows where one might be roosting. Otherwise it will be on the night game drive when the Pel’s owl is out hunting.

Another rare midday sighting, in a National Park in Zimbabwe, was of a den of wild dogs. At one time almost extinct, wild dogs have made something of a come-back, in part due to the research being done by conservation organizations, such as the one based at the lodge where our guests were staying in Zimbabwe. Our guests were taken out by the Rangers at midday, to sit quietly and observe wild dog puppies at play around the den, while their parents rested before the evening hunt.

You’ll know now, that safaris come with many different rhythms. To get the most out of a safari, plan to be in rhythm with each aspect of a safari. The morning and late afternoon rhythms are the times to see most of the different species of wildlife in the area. The middle of the day is when to slow down and relax, as most of the wildlife is doing, catching up on some reading, or writing, or just taking a nap. And the night rhythm is for sightings of rare animals not seen during the day, when those guests with good eyesight at night, will be rewarded with maybe the sight of a civet or genet cat, a bush baby, a night jar, a caracal, a porcupine with its quiver of quills, or even an aardvark or pangolin.

Safari Njema (have a good safari) 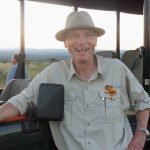