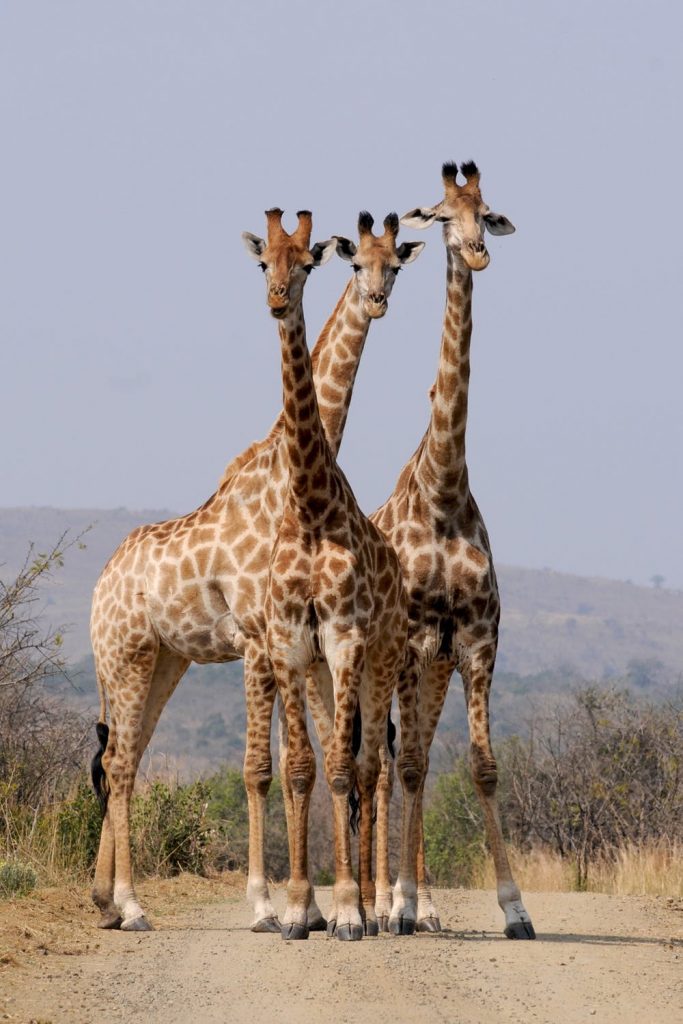 Ever Wondered Where the Expression a Tower of Giraffes comes from?

Clients are often surprised by some of the collective nouns used to describe groups of animals on safari.

For example, a Tower of Giraffes. That might be more obvious than other collective nouns with the giraffe’s long neck.

How about a crash of rhino? Obvious again when the safari guide explains that rhinos have poor eyesight, and like the saying, shoot before asking questions, charge before trying to determine if the threat is real.

The English language, spoken so widely around the world, is evolving all the time, adding new words and changing old ones. All this happens with no umpire or adjudicator determining what is right or wrong. It happens as words are adopted by custom and use, or fall out of use, as new ones come into fashion.

The English I used at my high school in Zimbabwe, back in the age of the Beatles, is mostly understood today only by those of my generation from Zimbabwe. Today’s school children in Zimbabwe use a very different English vocabulary to the one we used all those years ago.

And the same with collective nouns for animals. All of which makes for a great game on safari when traveling with kids; who can come up with the most descriptive name for a group of animals seen on safari.

As there is no right or wrong answer, there’s no need to feel bound by whatever the accepted group name is supposed to be at the time.

Just go onto google and type in, “Collective Names for Groups of Safari Animals” and you’ll see that most groups of animals have more than one collective noun. 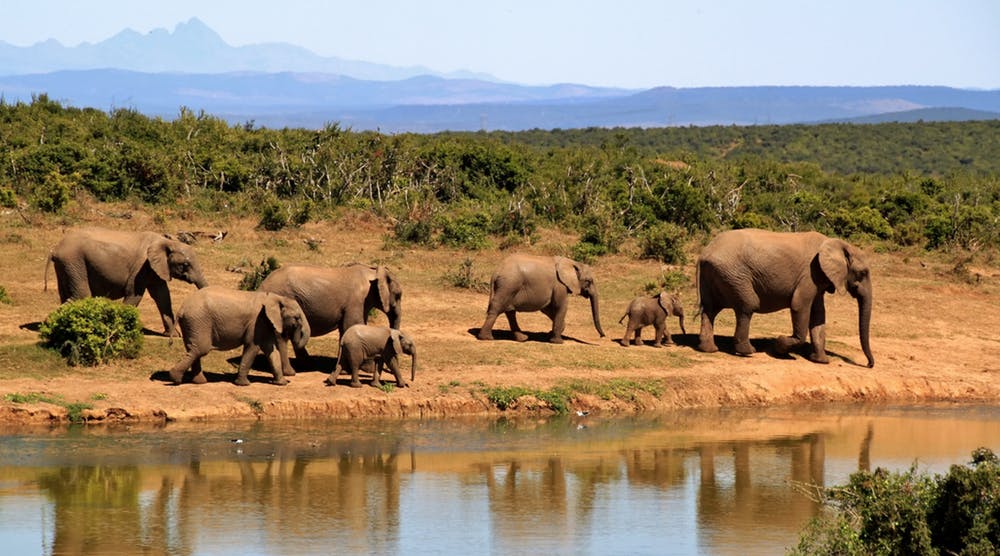 a parade of elephants 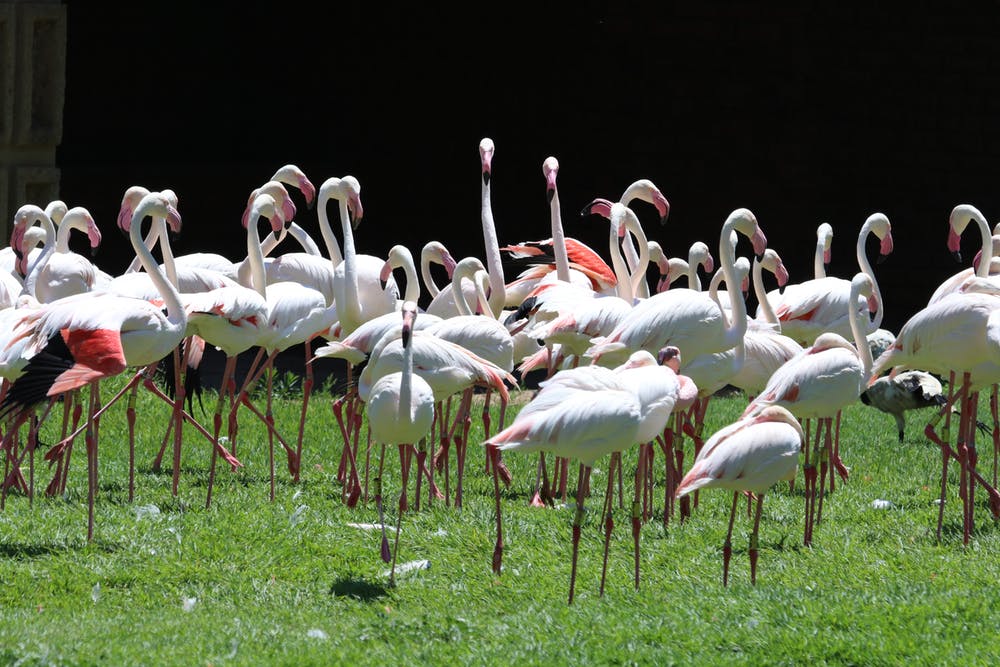 A stand of flamingos

And here are some examples of more imaginative collective nouns: a parliament of owls, presumably as they look so wise! A prickle of porcupines! No I didn’t just invent it, you’ll find it on google. A stench of skunks! A Zeal of Zebras; not too sure of that one. I prefer a dazzle of zebras. 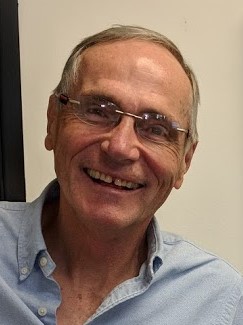 Jim Holden loves to read your comments in the section below. He always replies.