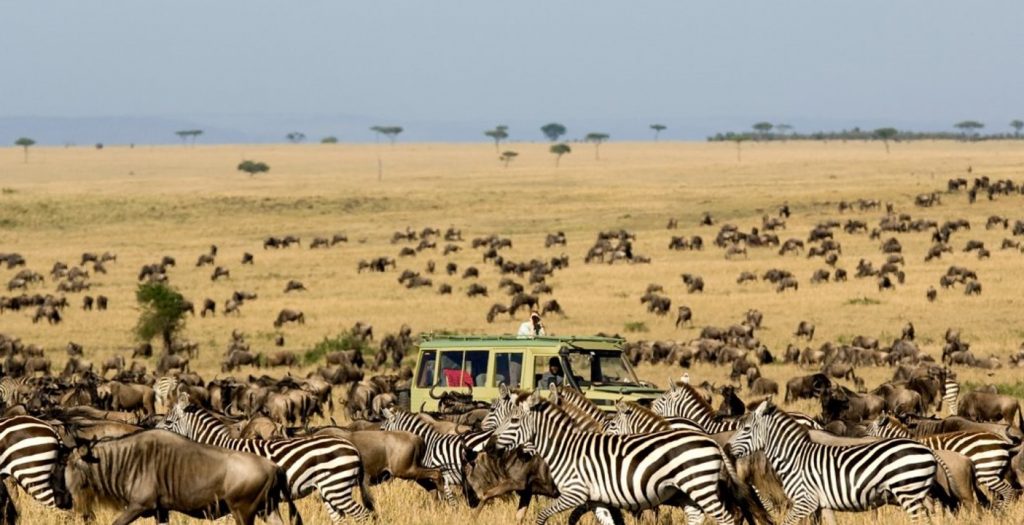 So often, when someone is thinking of going on safari they’ll ask, “When is the best time to go?”

With a chuckle I always answer, “The time that best suits you!”

No-one likes that answer. They think I’m being frivolous and avoiding the question, when in fact I’m being dead serious.

I then go on to explain, that the parts of Africa offering safaris, stretch from north of the equator to south of the Tropic of Capricorn, a distance of some 3,500 miles in a straight line. From Los Angeles to New York is 2,500 miles. 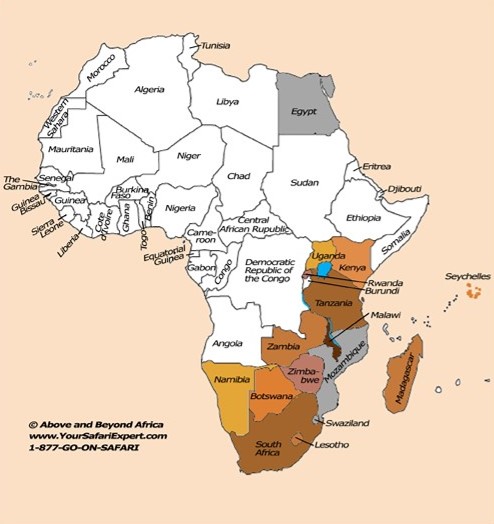 So, “what is the best time” to visit America?! You get the point.

As with a visit to America, you can go on safari at any time of the year; what is important, is to go to the safari area that best suits what you are looking for, at the time you can be away from demands at home.

Again, just as with America, the places to go on safari in Africa have major differences in climate, geological formations and topography, and wildlife.

The countries of East Africa (Kenya, Tanzania and Uganda) have two rainy seasons, while from Zambia, neighboring Tanzania, to South Africa, at the tip of the African continent, there is only one.

But it gets more complicated! Some people might like to be on safari in the rainy season! And then you have to chose a safari destination where the roads are passable during the rainy season.

At one time, many years ago, safari lodges in East Africa would close down during the so-called long rains, from March to May. Now they stay open, due to all weather roads.

What is commonly referred to as “High Season” for safari Africa, is June to October. But this has little to do with what’s going on in Africa; it’s dictated by school holidays!

The famous wildebeest migration, goes on 365 days of the year, in a circular, clock wise direction, between Tanzania and Kenya. So for those asking “when is the best time” to see the migration, the question should rather be, “Where might the migration be when I am able to go on safari?” You won’t want to be on safari in the south of the Serengeti in Tanzania, when the migration has crossed the border from Tanzania into Kenya! 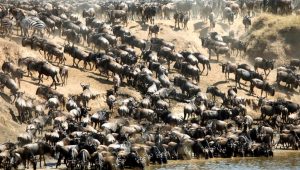 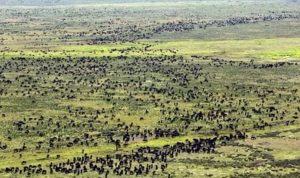 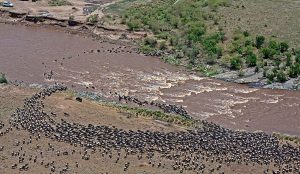 Aerial view of the Great Migration

And so, as with vacations to anywhere else in the world, planning is key to taking a successful safari. Evaluate all the options, weather, distance, wildlife, festivals and ceremonies, and make an informed choice, one that best suits your interests and schedule; and then you won’t be worrying whether your business will still be going when you get home, as you’ll have chosen the right time to be away, when your business can do without you for a few weeks.