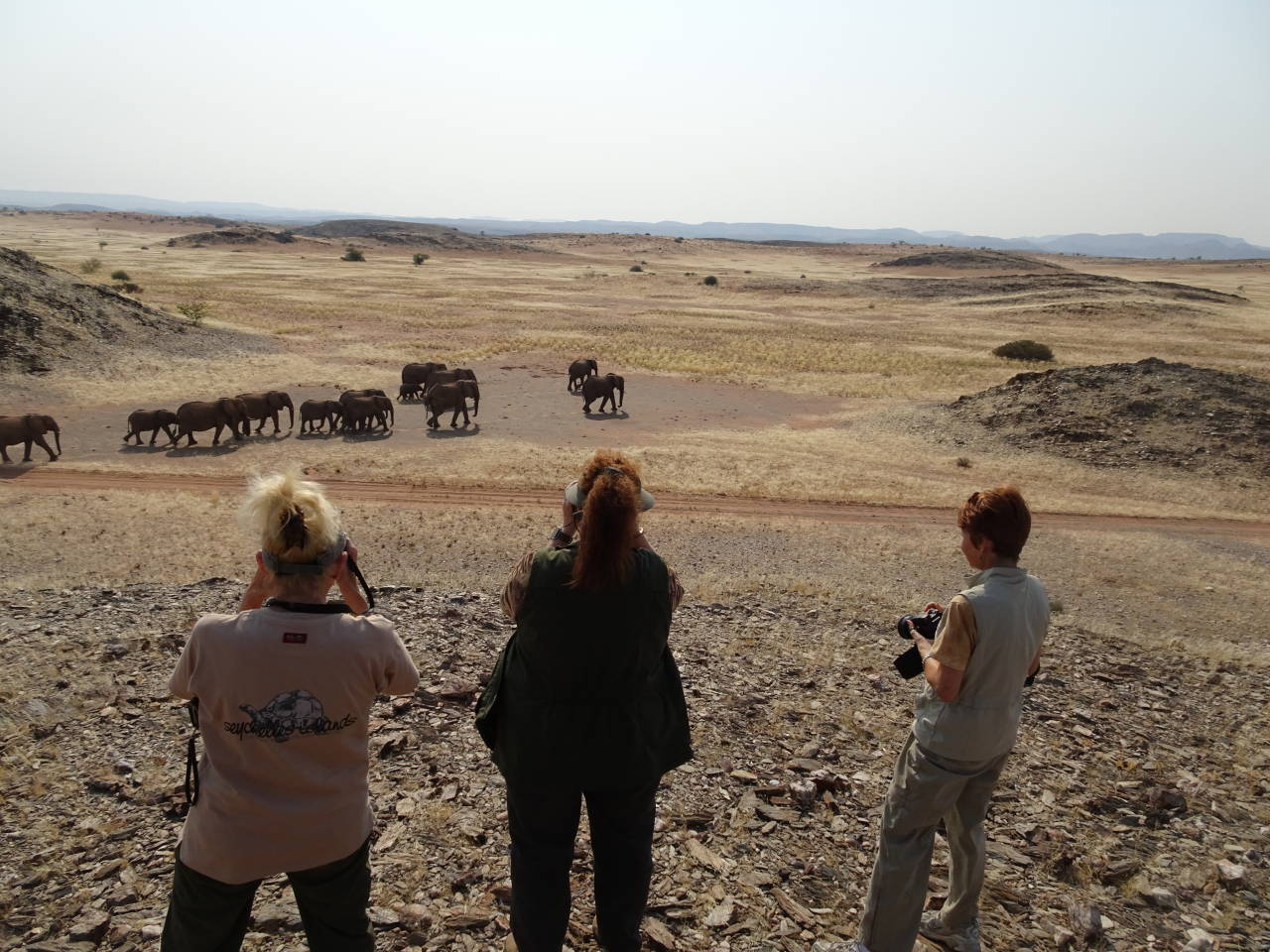 My wife, two friends and I just returned from a magical African safari that exceeded our expectations, and then some!  On this wildlife adventure, we visited Zimbabwe and Namibia in southern Africa.  The trip was arranged for us by Holden Safaris of Newport Beach, and was customized to our specific timing, our desires, and our budget.  First of all, we are not novices at African safaris, as this was our 11th trip to the “dark continent!”  But this would be our first venture into Namibia.

Our trip started as we flew from LA to London, spent a night to catch our breath, then headed down to Johannesburg, South Africa.  We then flew to Harare, the capital of Zimbabwe to start our adventure, where we were met by a representative from Wilderness Safaris, in whose camps we would be staying.   We were transferred by air to our first stop at Mana Pools National Park, located in the northern part of the country, nearby Zambia. 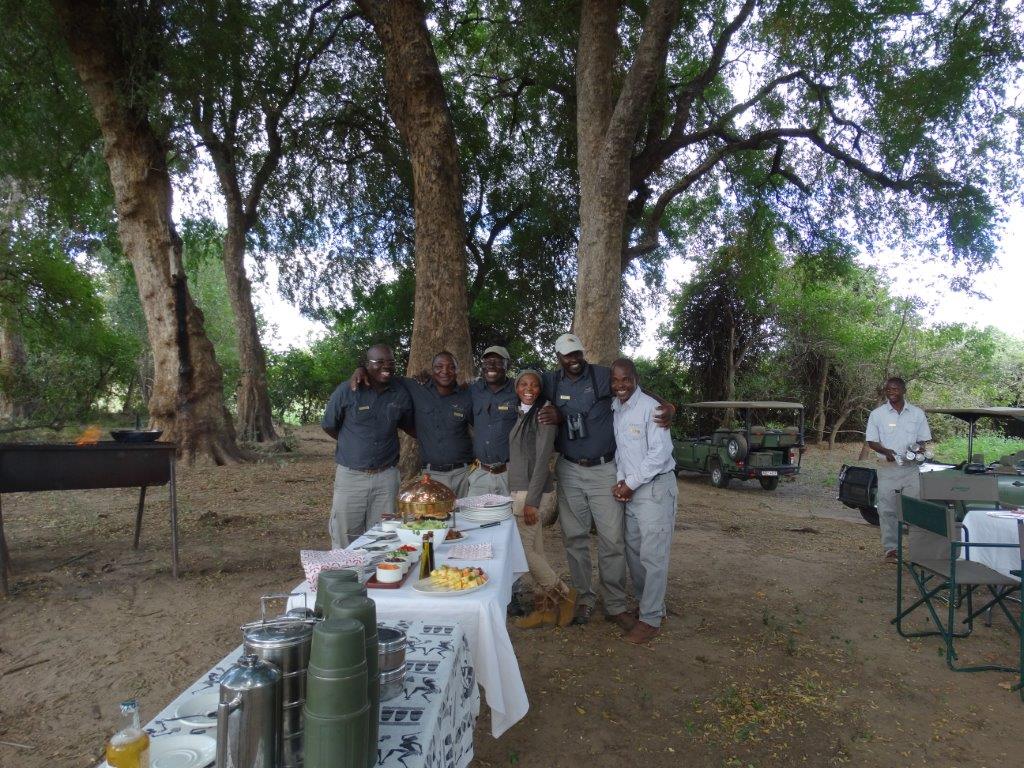 Friendly staff at Ruckomechi preparing our meal in the bush

We stayed two nights at the “Ruckomechi Camp,” located on the banks of the Zambezi River.  While there, we were out for early morning and late afternoon game drives to explore the area and to photograph the amazing African wildlife. 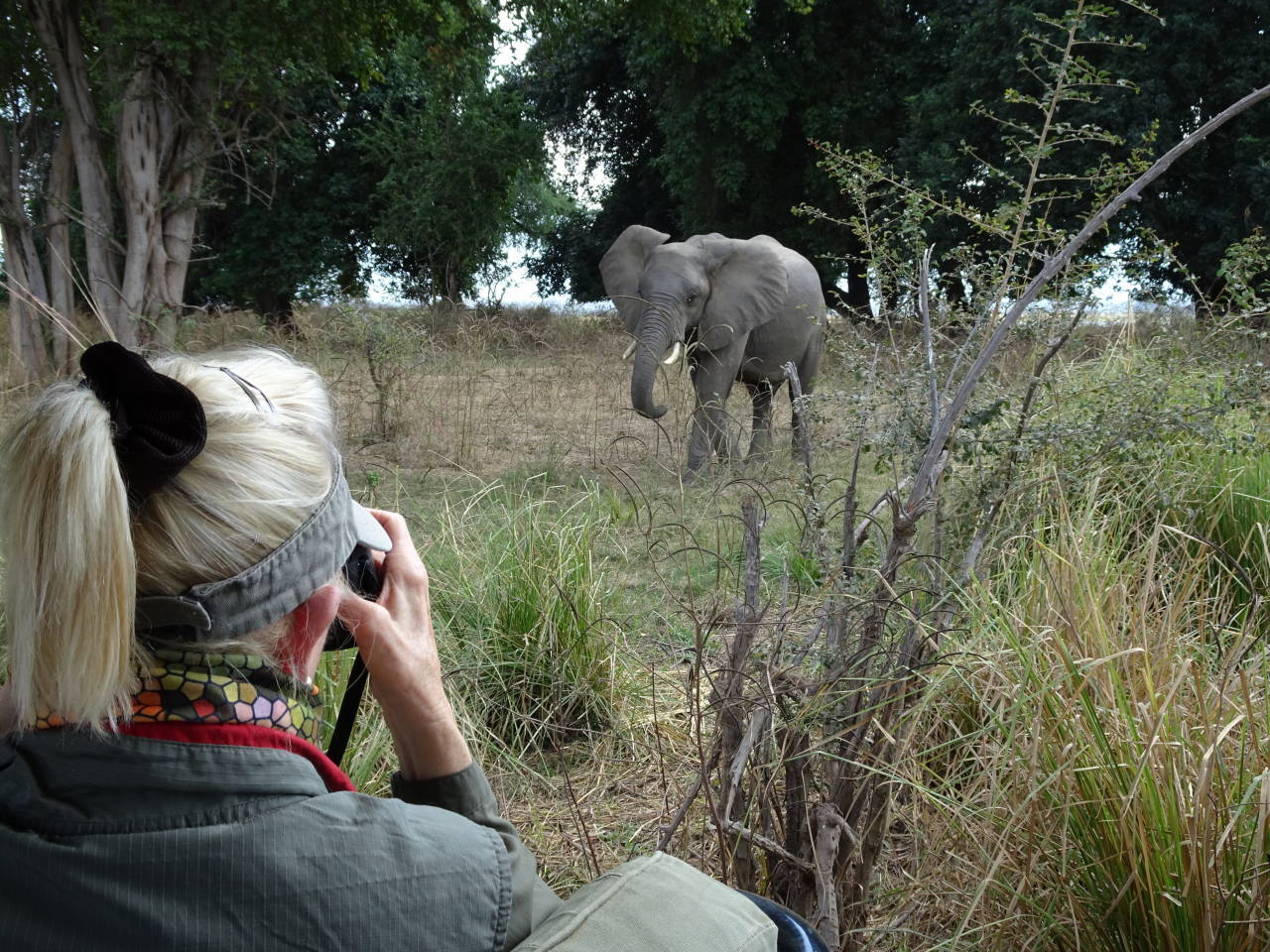 See how close we got to the elephants at Ruckomechi, Zimbabwe

We saw elephants, giraffe, hippos, baboons, lion, impala, zebra, kudu, jackals, and a wide array of birds.   Each morning we awakened to loud grunts and noise from the hippos in the nearby Zambesi River!   The tent accommodations at the camp were terrific and the staff was gracious and helpful in all ways.  Our ranger/driver for the game drives was superb and added an extra dimension with his knowledge of the land and animals.

Next, we were flown to the western part of Zimbabwe, to Hwange (Wan-gay) National Park, to stay three nights at “Linkwasha Camp.” 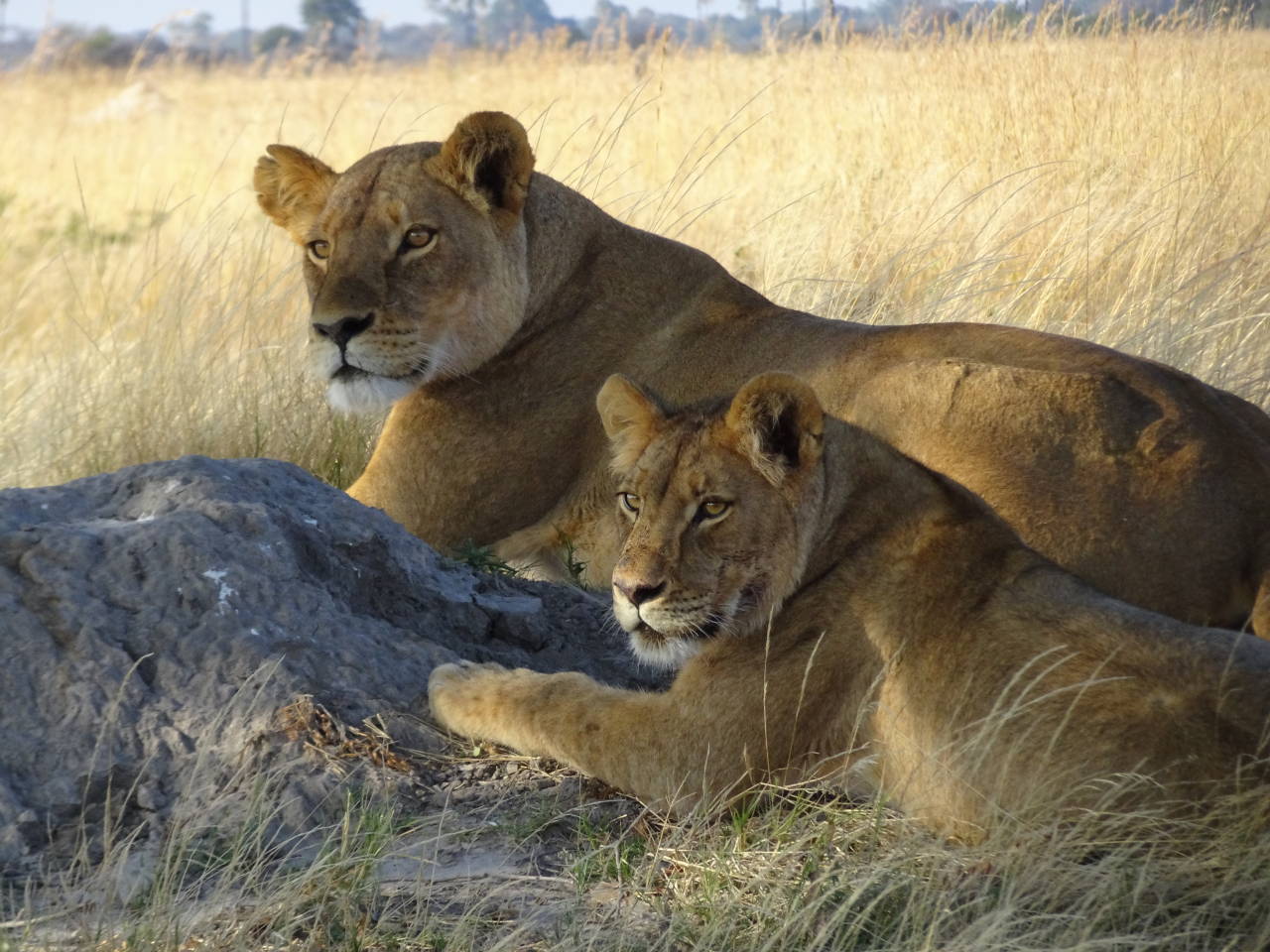 This was another luxury tent camp experience, along with great wildlife viewing, including a close-up time watching four cheetahs!  What a sight!  After this stay at Linkwasha, we were off to see Namibia, flying to the capital of Windhoek (Vind-hook).  Flying on Wilderness Air, we headed to our first camp – “Hoanib (Wah-nib) Skeleton Coast Camp” – located in the desert area of northwest Namibia. 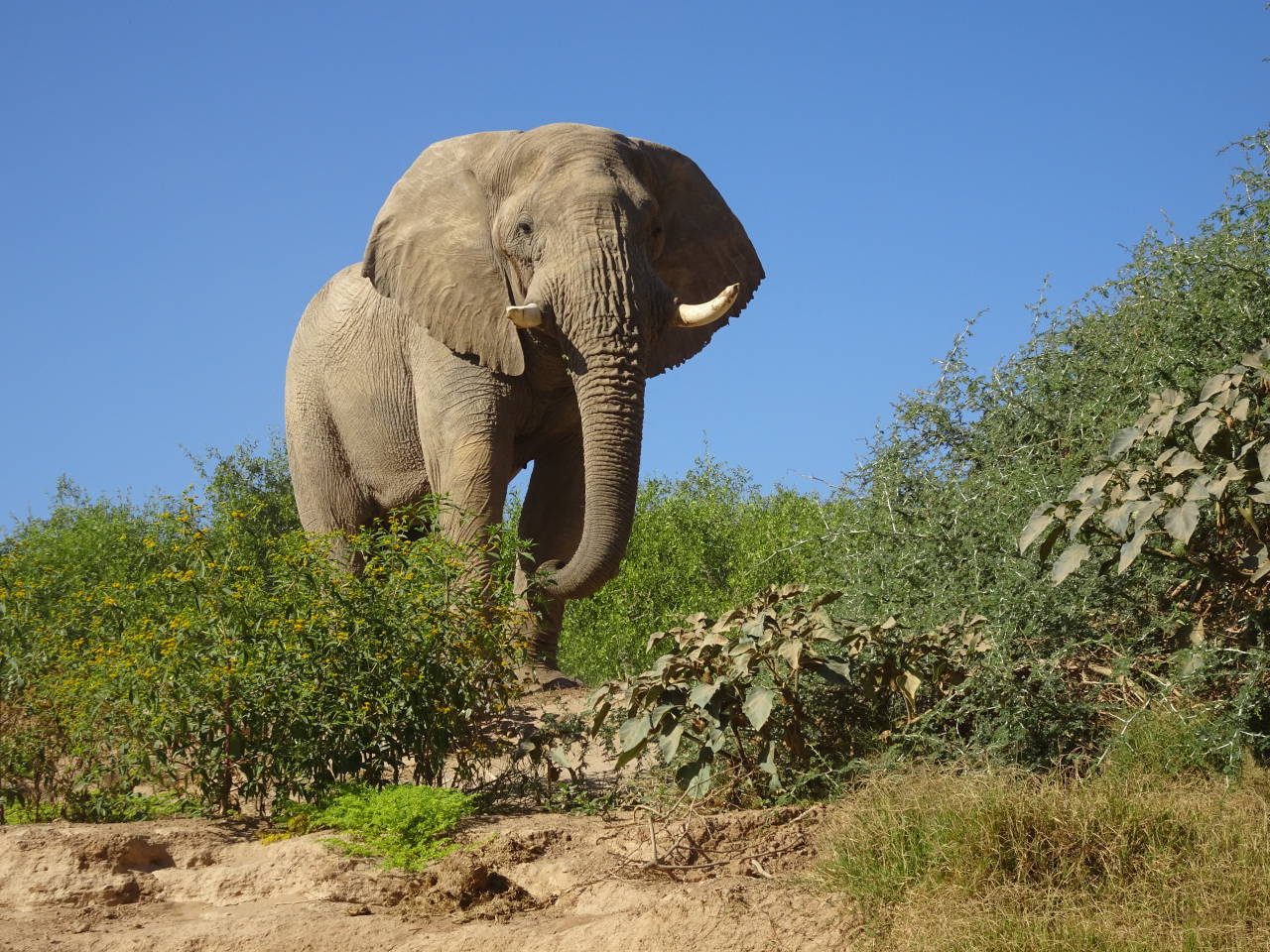 This was a totally different wildlife experience from Zimbabwe, although many of the animals were the same.  One difference is that this wildlife is “desert-adapted,” used to living in the often-harsh conditions, with limited water. 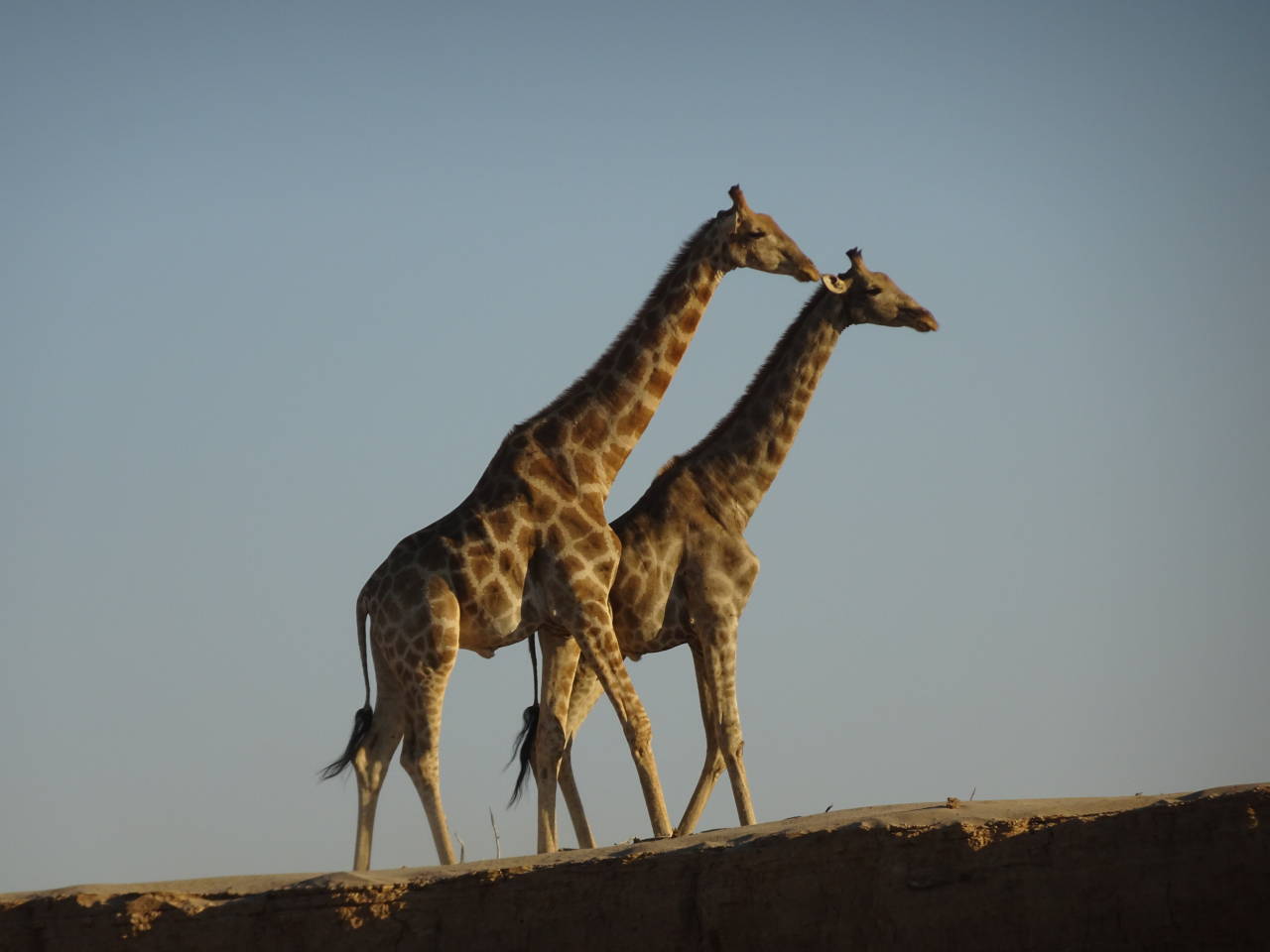 Giraffes at Skeleton Coast have adapted to the desert landscape

While there for three nights, we had a chance to spend a day on the Skeleton Coast, so named for the numerous skeletons of wrecked ships that have occurred over the years.  We also viewed many huge colonies of Cape Fur Seals, lounging on the beach and swimming in the surf.  Nearby, we hiked on the massive sand dunes, and some of us braved sliding down the steep sand slopes, which was a fantastic experience! 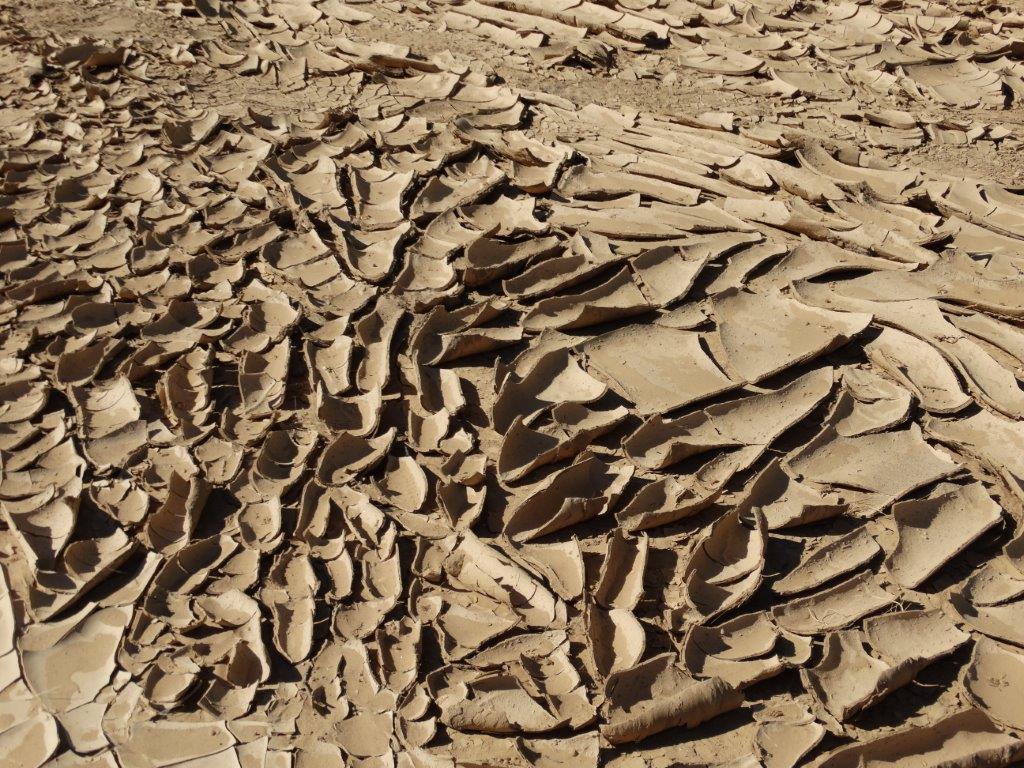 The next area that we flew to was the “Damaraland Camp.” This huge area is untamed and ruggedly beautiful, with exceptional scenic landscapes of open plains and spectacular rock formations.  We drove and hiked around this beautiful desert environment, and enjoyed the brilliant nighttime sky, which we felt like we could almost touch the Milky Way, the Southern Cross and the blaze of planets and stars. 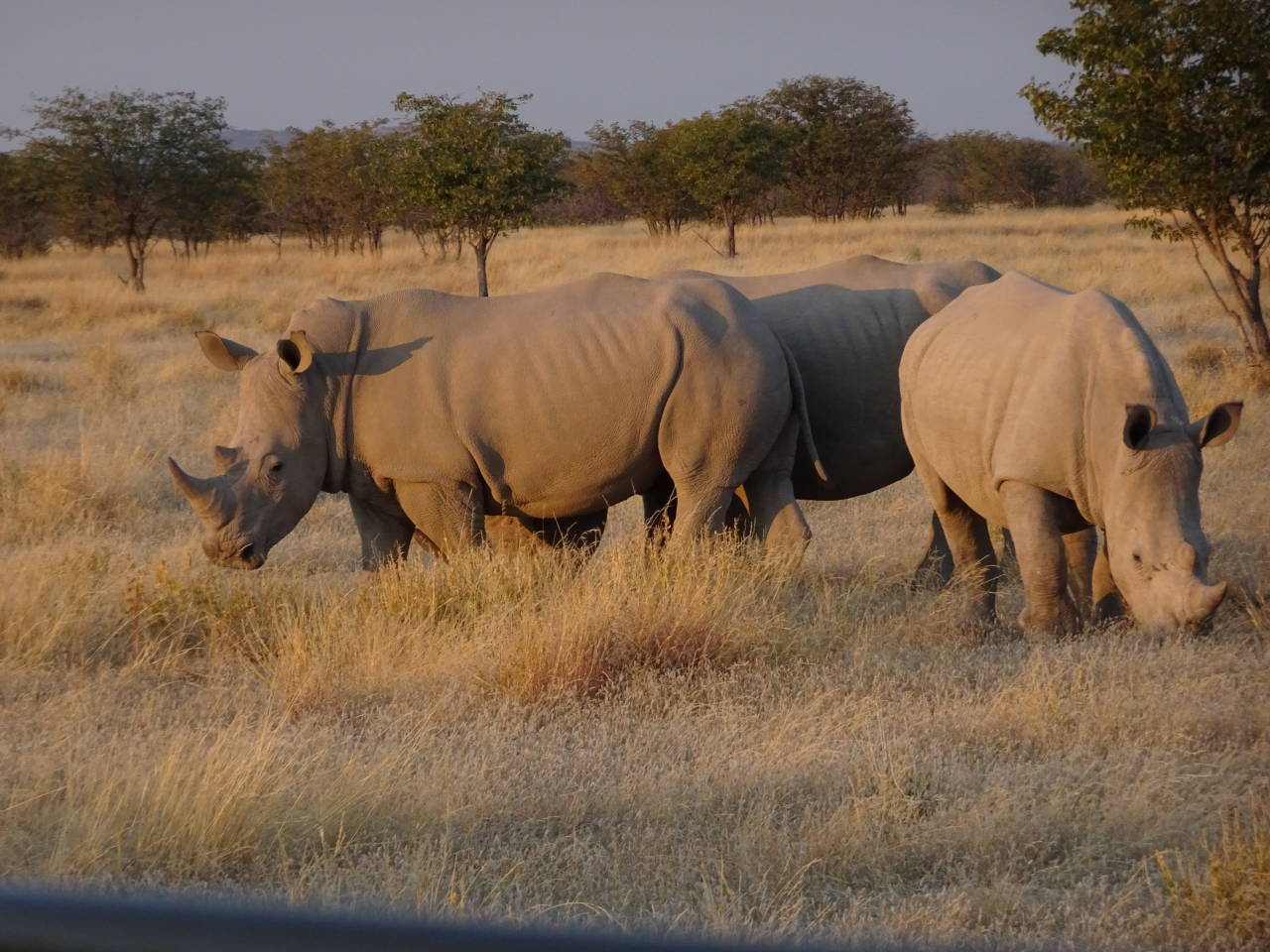 Next, we flew to the “Ongava Game Reserve,” which is adjacent to the huge Etosha National Park.  Here we encountered some rare white rhino, and were able to get close to them on foot, with our armed tracker.  Another amazing African experience!

We next flew to “Okanjima Private Game Reserve” for one night (not enough). 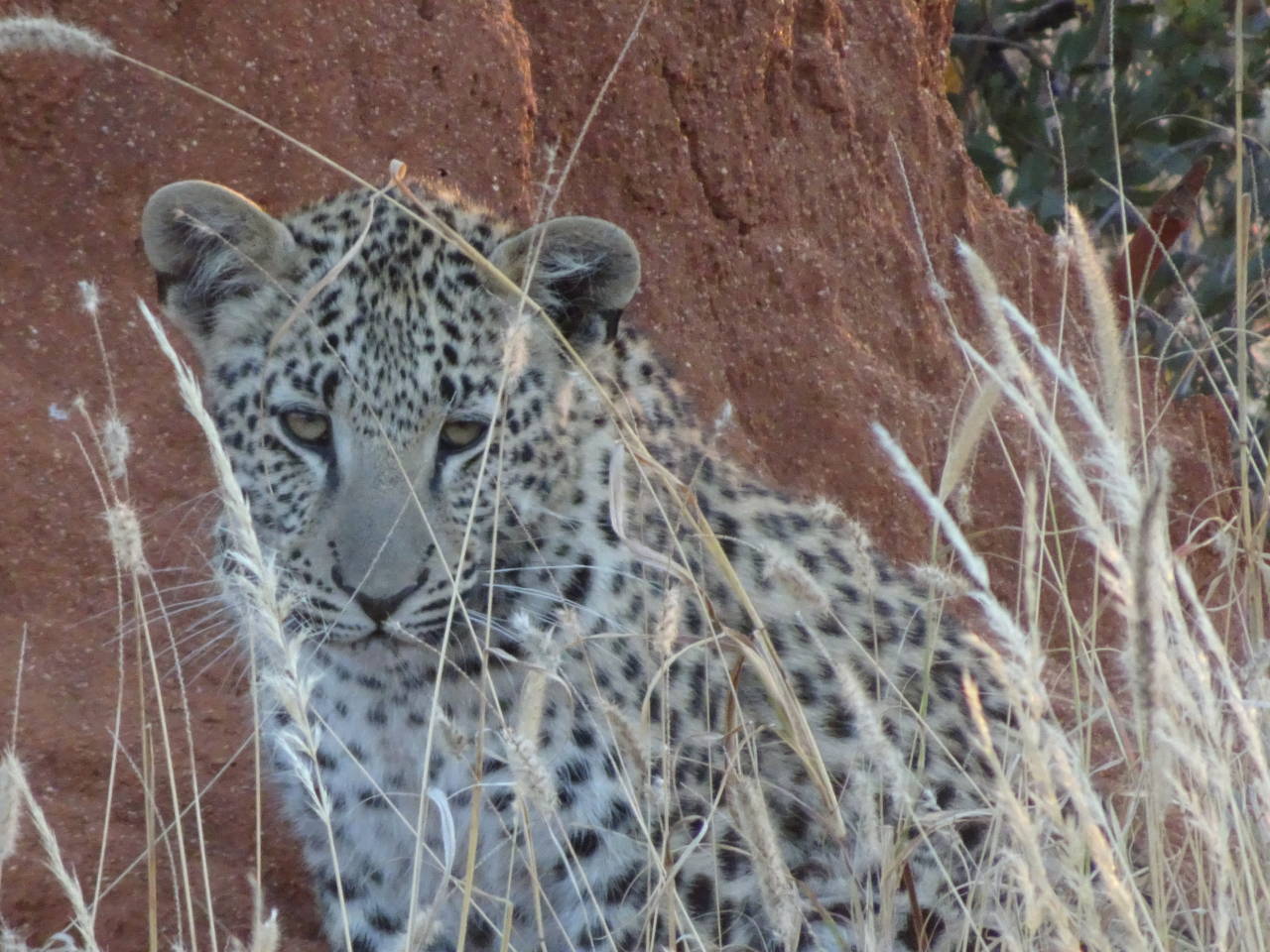 This is the home of the “AfriCat Foundation.”   There we had an up close and personal encounter with a mother leopard that was hunting, and by chance we also saw one of her beautiful young cubs.  What a thrill!  The next day our guide tracked two cheetah, and we followed them on foot through the bush, which was an exciting and fantastic experience! This was Africa on a wholly different level than on past trips! 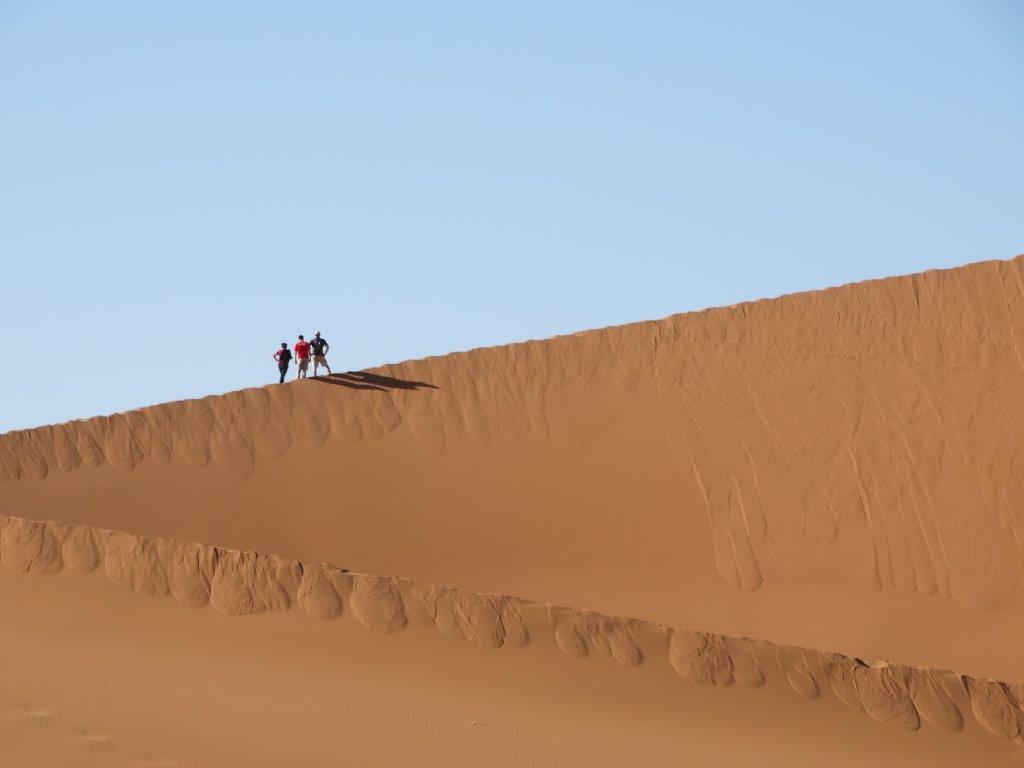 Our last camp in Namibia was the “Sossusvlei (So-sus-flay) Desert Lodge.”  This is where we found the iconic red sand dunes of the Namib Desert.  The clear blue skies contrast with the giant red sand dunes to make this one of the natural wonders of Africa and a photographer’s heaven!  We were up early to be at the dunes before sunrise to catch the spectacular colors as the morning sun lit up the dunes. WOW!  We hiked through the dunes and had a marvelous time – one of life’s great experiences!

Then it was time to fly home – back to reality!  We flew from Windhoek back to Johannesburg, then north to London.  We played tourist in London for two days, then made our way back to LA, ending a memorable and fantastic African safari experience.  We thank Jim Holden of Holden Safaris, and his staff, for arranging such a fantastic adventure, for thoroughly briefing us and ensuring that all aspects of our safari were considered and arranged.  From start to finish it was an amazing travel experience!  If you haven’t been to Africa, you need to go!

Please leave your questions and comments below, and we’ll make sure to answer them.

“Step back into Africa” with Holden Safaris. Call us for information on our custom safaris.

Check out our testimonial videos and comments page.