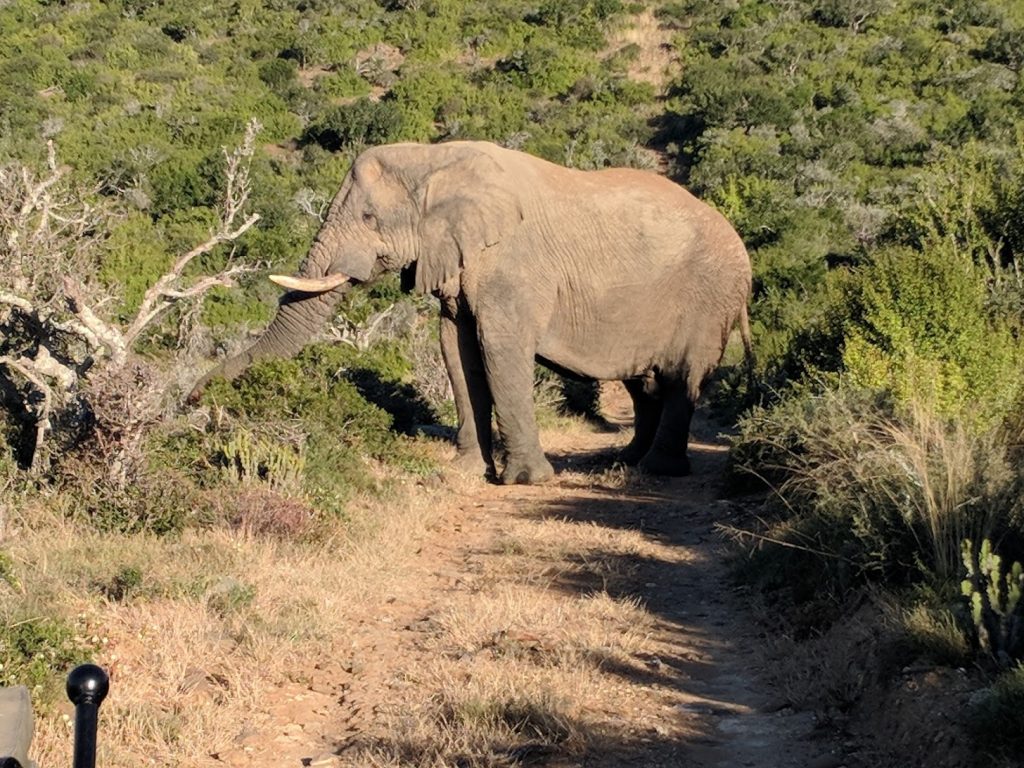 “The question I get asked most often by anyone thinking of going on safari is, “Is it dangerous?”

Americans are mostly unfamiliar with Africa, as other than Liberia, America doesn’t have much of an historical colonial connection with Africa, unlike say the UK, which colonized large swathes of Africa.

The stories out of Africa that Americans hear, tend to be those of the early hunters and explorers, people like Teddy Roosevelt, who with his son Kermit, spent eighteen months in East Africa, collecting animal specimens for the Smithsonian Institute. And these stories are of encounters with charging rhinos and elephants that Teddy was endeavoring to shoot. All in all Teddy shot well over 10,000 animals including birds.

If it’s not hunting stories about Africa, it’s documentaries from National Geographic and David Attenborough, with pictures of wildlife in sometimes inhospitable surroundings.

I interpret the question, “Is it dangerous?”, mostly as a fear of the unknown. No different to finding oneself in an unfamiliar part of town and being unsure if it’s safe to be there.

I find that once I’ve explained the process and rhythm of safari, the fear factor is replaced with a fascination, and an even greater desire to visit Africa, and to go on safari.

It’s when I explain, that on a photographic safari, animals are not harassed. We’re not hunting them with rifles or trying to capture them. Instead, we’re very aware that we are visitors in their domain and we must respect that they have the “right of way”. So we don’t push past elephants if they are standing in the way of our vehicle. We wait patiently until they move off the road.

And this is where the safari guide comes into his own, for while we are waiting, the guide quietly tells us stories of elephants, explains their habits, and most likely, will have stories about the particular elephants standing on the road, as to their ages, family relationships and history, having studied and researched the wildlife in his area.

So no, wildlife in Africa is not dangerous, if you are with a professional safari guide, conducting a photographic safari in a responsible manner.

And then there are Africa’s people; might they be dangerous?

Again the stories out of Africa, historically, have been of fierce warriors, brandishing spears and shields, looking very frightening.

Today, the indigenous people of Africa, are amongst the most welcoming of hosts you can find around the world. They are as fascinated and interested in us as we are in them!

While some of them, like the Masai, still cling to their customs and traditions, their warlike attire, spears and shields, today, are mostly used in traditional ceremonies, which visitors  are privileged to witness.

We find at Holden Safaris, that most people thinking of going on safari, are first attracted by wanting to see Africa’s wildlife, such as the Big Five, elephant, rhino, leopard, buffalo, and lion, but invariably return home, enchanted by Africa’s people.

Arriving in Africa is a bit like a film star arriving on the red carpet at the Oscars! You are the star of the show. All the time on safari, the staff at all the lodges make you feel special, with genuine warmth, sometimes missing in destinations where visitors are commonplace and the staff somewhat jaded.

So if you are asking, “Is it dangerous?”, should you be thinking of taking a safari, realize that it is probably simply fear of the unknown. Once the whole glamor and romance of safari is explained, you won’t feel nervous. Instead, you’ll want to immediately cancel all your appointments, and head for Africa!”