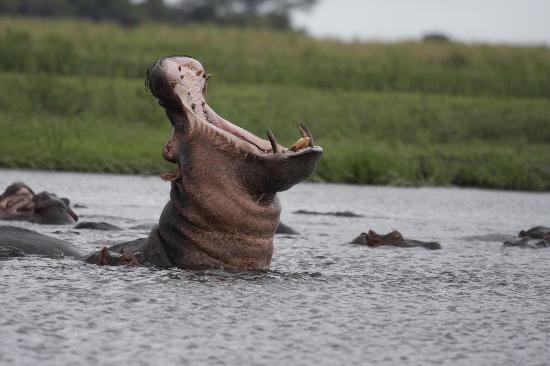 The exceptionally hot weather we’re experiencing at the moment here in the USA, reminds me of a particular month in Zambia, the country where I was born.

October in Zambia is called suicide month. It’s usually the hottest month of the year. Growing up in Zambia we would dread October as few houses, if any at that time, had air conditioning. Zambia is fortunate, being at an elevation of 4000 feet, it has an equitable climate most of the other months of the year. But come October, the fans would come out in a forlorn attempt to keep cool.

Back then, the 60s, not even cars had air conditioning, as they mostly came from England, Zambia at that time being a British colony, where a heater was more important in a car than air conditioning. One way to try to keep cool in October was swim in one of the many local rivers, usually the Kafue River, which was not far from our home in Lusaka, the capital of Zambia.

But then you ran the risk of contracting a disease we all feared at that time, bilharzia. It has a long official medical name, schistosomiasis. Bilharzia is a disease caused by parasites in rivers that burrow into you and attack your liver. Nowadays treatment is effective and simple; and the disease is not as prevalent as it was back then with more awareness of the importance of bathing in clean water. We feared bilharzia more than the hippos and crocodiles! For bilharzia can stay in your system for many years, without any symptoms, while it attacks your liver.

One of the symptoms is extreme tiredness. At our English style boarding school, in the middle of the bush in Zimbabwe, to which we would travel by two days steam train journey from Lusaka, it was an often used excuse; “sorry Sir, I’m falling asleep in class so I must have bilharzia”!

I don’t recall ever being excused from lessons at school due to extreme heat or extreme cold for that matter. Winters could be brutal; especially as our official school uniform dictated we wore khaki shorts and short sleeve khaki shirts, come hail or shine! 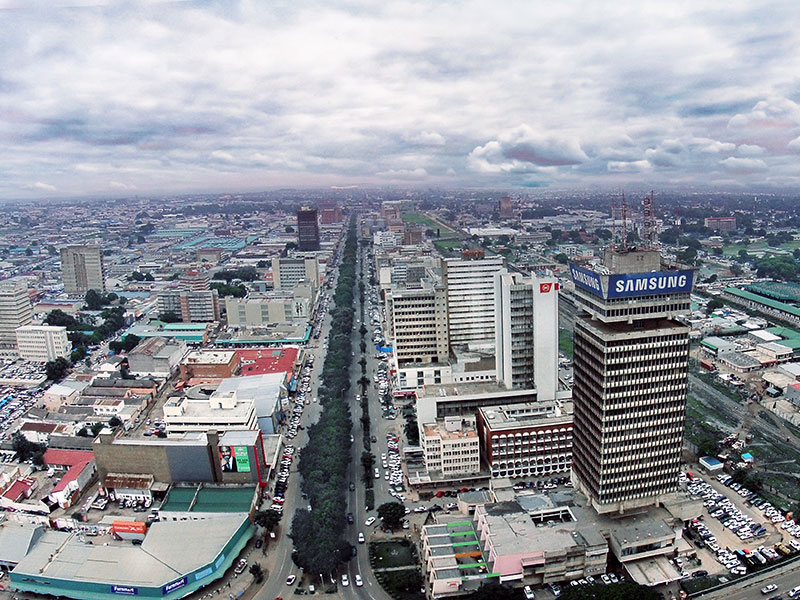 Of course, when you visit Zambia today, any reference to suicide month is a reference to the past. Today there is air conditioning in cars as well as offices.